Prior to establishing Morant Wright in 1999, Stephen was a partner at Cazenove & Co. with overall responsibility for Japanese business. He joined Cazenove & Co. in 1978, becoming a partner in 1982. Between 1978 and 1984 he managed the Hong Kong office, which covered Asia generally, and returned to London in 1984 to concentrate on the Japanese business. Previously he worked as an accountant in both industry and private practice. Stephen is a Fellow of the Institute of Chartered Accountants in England and Wales, and a Member of the Securities Institute. 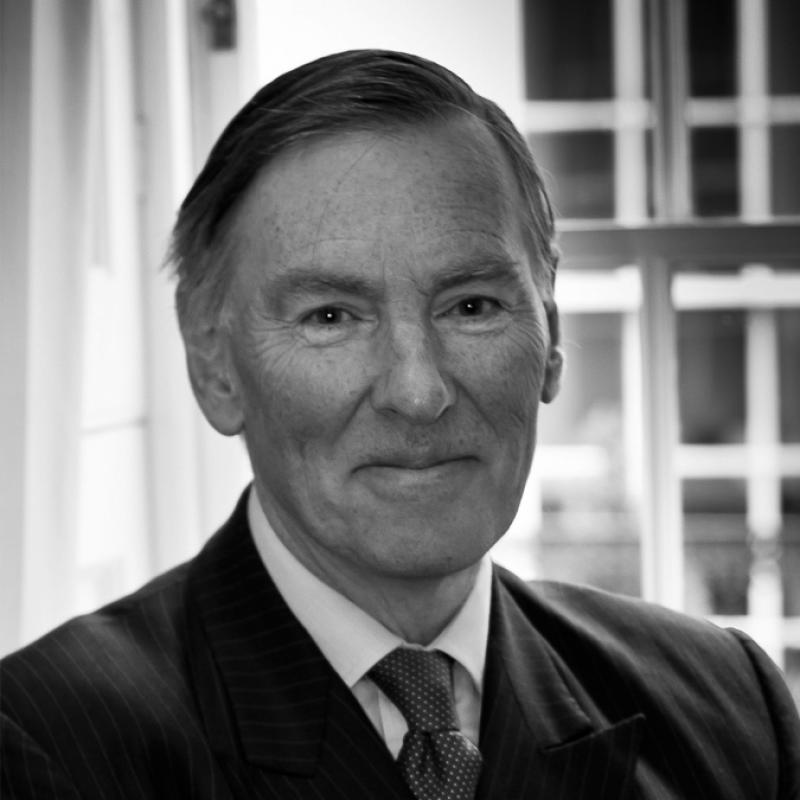