Ian has over 30 years’ investment management experience. He was head of the Japanese Department at Foreign & Colonial Management from 1993 to 1999, and was previously head of the Far East Department. He was the manager (and a Director for over ten years) of the Foreign & Colonial Pacific Investment Trust, and of other Japanese and Asian Funds until he left to establish Morant Wright. He has won a number of investment awards including, in 1998, Bloomberg /Investment Week Far East Investment Trust Manager of the Year. Prior to joining Foreign & Colonial in 1981, Ian worked at Clerical Medical where he qualified as an Associate of the Institute of Actuaries, and at Buckmaster & Moore managing institutional funds. 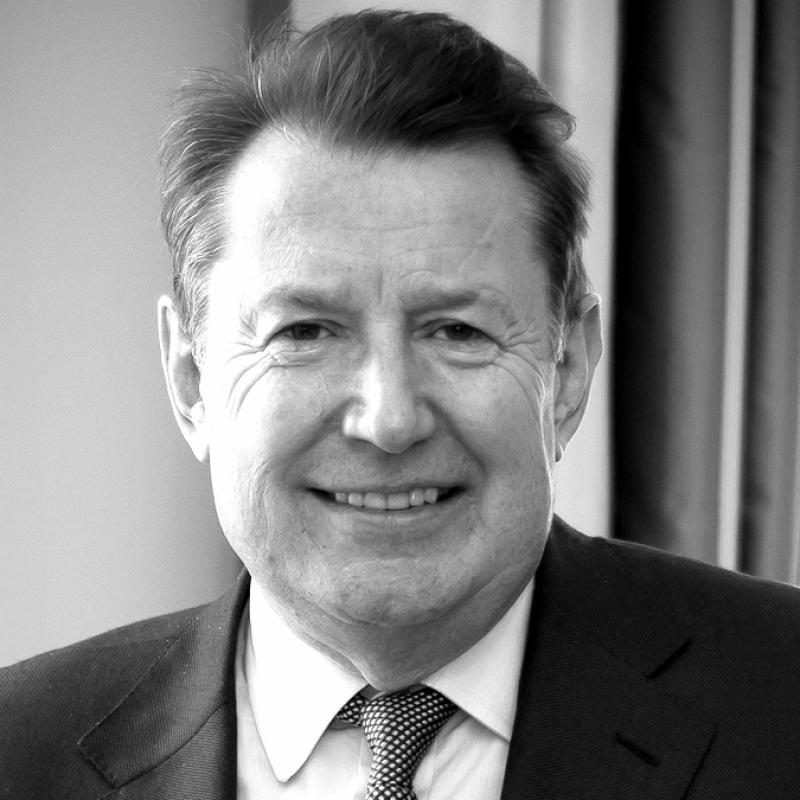